The Austin area job market is expected to grow at an even faster rate than last year according to Manpower Employment Outlook Survey for Q4 2013 released yesterday. Outpacing the same report for the same time frame in 2012 and the United States as a whole, Austin is among other Texas cities such as Dallas, Houston, San Antonio and El Paso to give the Texas job market the designation as the strongest in the nation. 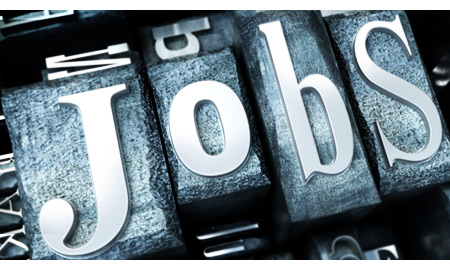